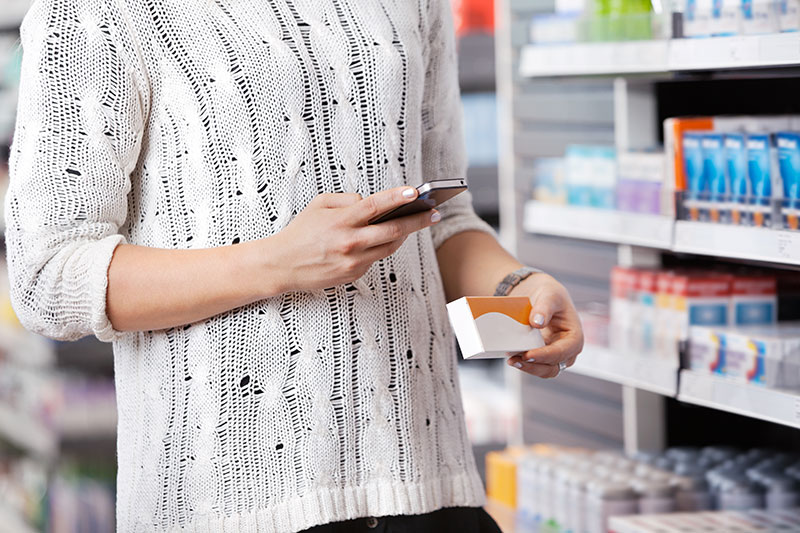 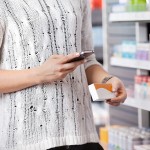 The other form of emergency contraception is the copper intrauterine device (IUD). They are normally inserted up to five days after ovulation; however, since ovulation is difficult to accurately track, the copper IUD can be inserted up to five days after unprotected sex. Some stipulations to the copper IUD are the following: It is not recommended for women who have sexually transmitted infections (STIs) as implantation could lead to pelvic infection, and IUDS are personal preferences. 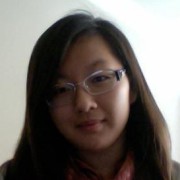