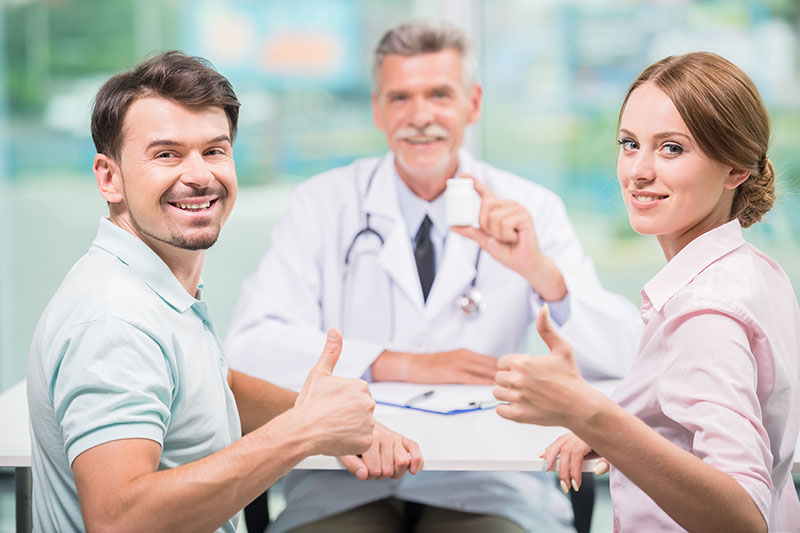 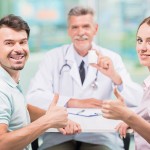 In a previous post (which can be read here), I talked about the development of male birth control options. Now, it’s time for an update.

Vasalgel. It’s a name that you might not have heard yet, but you will soon. Vasalgel is an injectable form of non-hormonal male birth control and it might be the biggest thing since the invention of the condom.

It’s estimated that we could see Vasalgel sooner rather than later, with the drug poised to hit the US market within the next five years. Other non-hormonal male birth control options are in the works too.

So, let’s look at this new drug and others like it to see how they could change everything.

Vasalgel is a non-hormonal injection that lasts for years. It’s a polymer that’s injected through the scrotum into a man’s sperm-carrying tubes. The man is, of course, given local anesthetic.

The injected polymer blocks the sperm, but not other fluids. This prevents pain caused by back pressure, which is a problem associated with vasectomies. If a man decides that he wants to have children, the effect is reversible through a second injection that dissolves the polymer.

You might be wondering if a man would be willing to receive an injection in his scrotum. Well, since millions of men around the world have vasectomies, which are permanent and more invasive, it seems likely that men would be open to this option.

Vasalgel isn’t the only option being developed. Two other options, both non-hormonal pills, have support from clinical trials.

One of these options is called Gendarussa and it has undergone human trials in Indonesia. After taking Gendarussa, sperm is unable to fertilize an egg. The other option is an anti-Eppin agent that has been tested in the US. The anti-Eppin agent prevents the sperm from swimming.

Imagine if men could help shoulder the burden of preventing unintended pregnancies by using something more effective than a condom, which has an 18% failure rate with average use.

The type of birth control we’ve been talking about doesn’t have the unpleasant side effects associated with women’s hormonal birth control. Vasalgel also lacks the worry of forgetting to take it. With Vasalgel, there’s nothing to remember since one shot lasts for years.

Male birth control could supplement a woman’s current birth control method or even replace it, sparing them the aforementioned unpleasant side effects. Of course, this decision is something that each couple would have to make on their own.