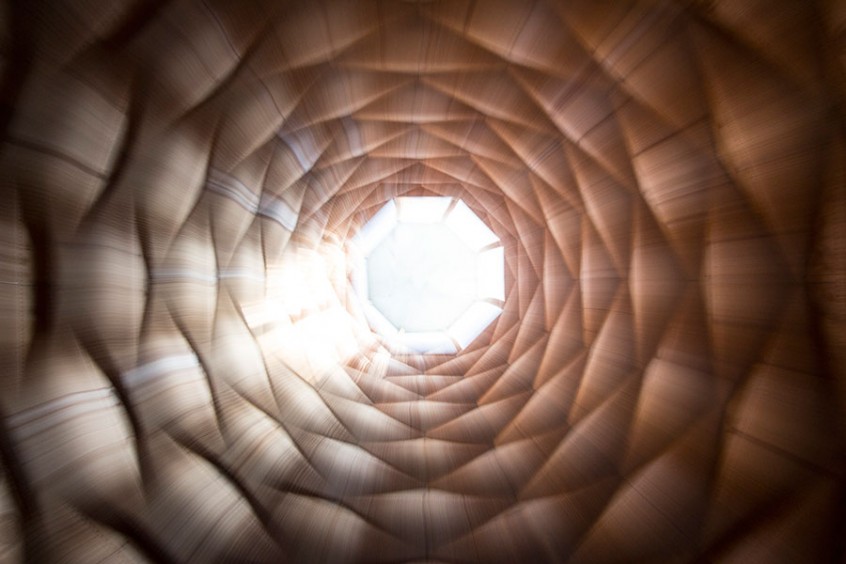 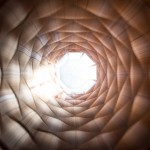 A woman’s health company based in Virginia, wants to bring interest back to an old fashion birth control with first of its kind one-size-fits-most diaphragm named Caya. This diaphragm is the first to come out in over fifty years. It is not surprising that when the United Stated announced its release the internet only captured its attention for a short period. Women nowadays seldom use them anymore, and not surprisingly many women do not know what a diaphragm is. Although I have never used one, I do know what they are and how they are supposed to work.

So many people today are concerned with what substances they put into their body. There is hopes this alternative birth control that is non-hormonal will appeal to those consumers. However, the battle the diaphragm faces might still be a hard one.

What is a Diaphragm?

Diaphragms are a latex cup that is reusable and fits over the woman’s cervix to stop sperm from going into the uterus, protecting the woman from pregnancy. Unfortunately unlike condoms, they do not protect either sexual partner against sexually transmitted infections.

There needs to be spermicidal cream used and the diaphragm is placed in the vagina prior to having sex. To be sure sperm cells cannot function any longer, it needs to remain in after sex for at least six hours.

Diaphragms used to have to be fitted by your gynecologist, and then hope your pharmacist carries your size. This no longer needs to be done. Caya fits about 80% of woman, and is easier to get and even available online with a prescription.

Removing Caya is easier than the older ones, where you had to hook your finger around the diaphragms rim to take it out of your vagina. Now, on the front there is a small dome to help with removal.

The Hard Battle Ahead

Even though there are many features that are improved, Caya still has a hard battle ahead. There has been a huge decline, mostly with young women, with diaphragm use beginning in the middle of the 20th century. Centers of Disease Control and Prevention states, woman within the ages group of 15-44 using contraception, approximately 8% chose to use the diaphragm in the year 1982. However by the year 1995, only 1% chose it.

Right now many woman do not realize a diaphragm is an option for birth control. Due to woman only needing one diaphragm for about two years, it is not profitable by much to make for pharmaceutical companies.

Caya hopes to bring change to that by using woman with lower-income to market the diaphragm to. These woman do not have unlimited resources for medical access.

Would Caya be Preferable Over the Pill?

A great advantage that Caya has over other traditional birth control, is that it is non-hormonal. In the age range of woman 15-44 there is 28% using the pill, which is the most popular contraception, the CDC states. But there are several woman that complain of side effects they get from the pill or other birth control that has hormones. Some of these side effects include weight gain and mood swings.

There are many women looking for alternative birth control methods that contain no hormones. Reddit has several threads about it from women. And of course, we are not surprised to see how well male contraception that is injectable has met with fanfare.

Annette Larkin, CONRAD press officer says, “There is a new generation of women who are more conscious of what they are eating and what they are putting in their bodies. We’re living in an age where food manufacturers are feeling the pressure to eliminate high fructose corn syrup and use hormone and antibiotic-free meat and dairy. Why not put the same attention on birth control?”

Failure rates with IUD’s and implants are smaller than 1%, and Caya is effective about 88% of the time, and 91% for the pill. The IUD is available in a non-hormonal version as well. These are in place up to 10 years.

Although some woman may think it is a pain inserting a diaphragm, it can be a great option for many woman that are not able to use other types of birth control. 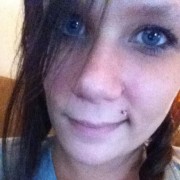 Samantha Andrus is an avid writer for many women’s health topics. She feels strongly about nutrition, health, reproduction and fertility due to her background in pre-medical, nursing and midwifery classes in the past. With a strong understanding of what women need to stay healthy, and produce healthy, happy babies or just to take care of themselves; she is putting the pen to the paper to give that information.