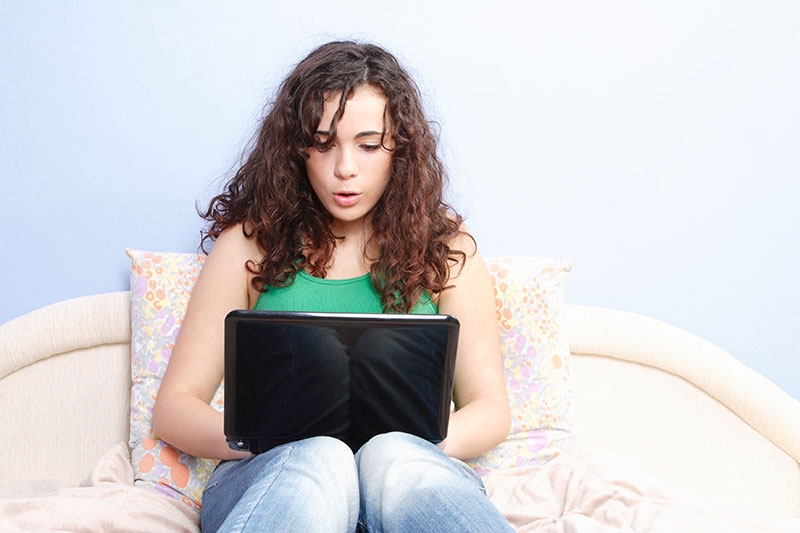 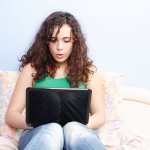 As a child I was a reading enthusiast, something I continue to be today. Reading has really shaped me as a person, from Grover’s “Monster At The End of This Book” to “Crime and Punishment” to “Fifty Shades of Grey”; reading is both an escape and grounding in reality.

One of the most influential books in my entire life was “Are You There God, It’s Me Margaret” by Judy Blume. I read it at the impressionable age of 12 and was blown away that it was about a girl anticipating her first menstrual period. I was a girl anticipating her first menstrual period, after all, so it was a big deal to me. Sure, it was a bit outdated when I read it, since Margaret often sleeps in her menstrual belt, but it spoke to me just the same. Margaret was thinking and feeling all of the same things that I was, and since my family never really talked openly about menstruation, it let me know that I wasn’t alone in my thoughts and feelings about my changing body. It was a lifeline.

There seems to be a shocking lack of menstruation in books, and I really wonder why. It is, after all, a big deal in a young girl’s life. I think J.K. Rowling really missed an opportunity for Hermione Granger to get her first period in the Harry Potter series. She was a young girl living away from home, after all. But maybe it’s different for witches. My point is that there aren’t a lot of books for young girls to read, or even adult women, that deal with menstruation as just a part of a fictional girl or woman’s life. That seems wrong to me. Why the silence in literature about menstruation? What does this say about our culture?

To me, this isn’t an insignificant issue. I think that silence about menstruation in society is ancillary to shame about it. Shame about menstruation then leads to young girls and woman around the globe feeling shame about their bodies, body parts and bodily functions. Shame, I think, leads to isolation. That may seem like a leap, but in places like Rwanda women miss school or work not only because of the high cost of menstrual products, but also because of the shame around menstruation. In South Asia, women often have vaginal infections because they have to wash their reusable pads at night and half-dry them in secret in order to keep them away from the male members of the home.

Even here is the U.S., the messages we get about menstruation are that it is something to hide and maybe even dread. Have you ever noticed that most tampon advertisements don’t even mention the word “menstruation”? Not to mention that the women in the advertisements are usually wearing white, because people equate the color white with cleanliness. Apparently, menstruating makes you unclean, and clearly you need to use these products in order to cleanse yourself and be a proper member of society.

So how does all of this relate to books? I realize you may think I’ve gone a bit off the rails here, but stay with me for a second. Menstruation is a part of real women’s lives and should be a part of our stories, even fictional ones. Any other narrative only serves to propagate social silence and shame. We need more authors who dare to do what Judy Blume has done for so many young women, break the silence and shame that surrounds menstruation. 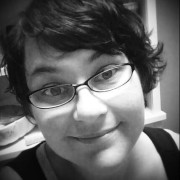