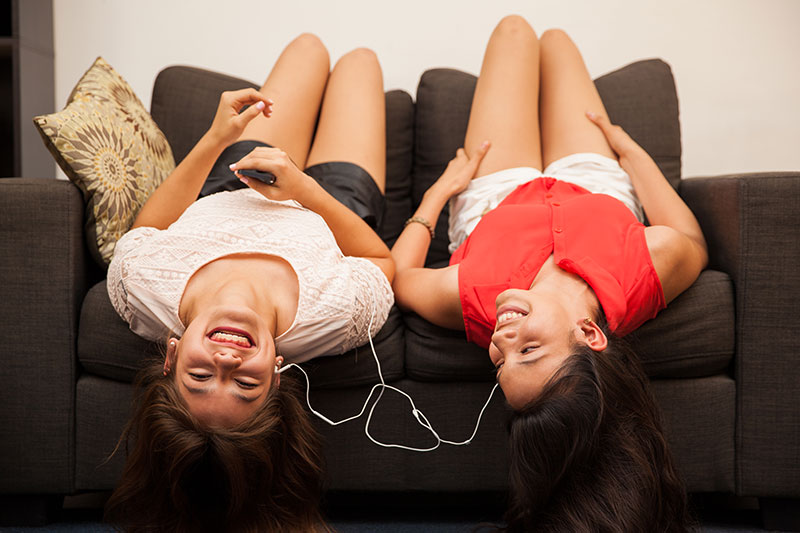 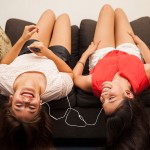 Girls are going through puberty earlier. It’s a fact. No one is happy about that, particularly the parents of these young girls.

African American girls are entering puberty on average at 8.8 years, while Hispanic female start the process at 9.3 years on average and Asian girls start at 9.7 years.

According to Dr. Deanna Atkins, a pediatric endocrinologist, puberty is considered precocious (too early) when it begins at age seven or eight. The initial indicators of puberty include pubic hair, body odor, a growth spurt, acne and sometimes menses but rarely is the menstrual period the first sign.

If any of these indicators occur before the age of seven, Dr. Atkins says an evaluation should be considered. The evaluation includes an X ray of the wrist and hand called a ‘bone test’ determining if hormones have impacted growth and bone maturity of the child thus far. Additionally, blood tests, an ultrasound or MRI can be done.

Most of the time, the reason for precocious puberty is not known; however, 10 percent of the time it is the result of an underlying disease or the result of radiation, head trauma, a tumor or exposure to hormone-like chemicals or environmental hormones.

The Food the Child Eats

What is consumed may be one of the main factors in prompting early onset puberty. Dr. Louise Greenspan of Kaiser Permanente and a professor at the University of California, San Francisco, explains the antibiotics given to animals cause the animals to develop earlier and beef up. If antibiotics promote early development and weight gain in animals isn’t it possible they are having the same impact on those who eat antibiotic-laced meat?

So does eating too much McDonald’s increase the odds for early puberty? It is a growing consensus.

Obesity is firmly linked with early onset puberty and is a greater factor than ethnicity or race in determining the commencement, explains Dr. Frank Biro, professor of pediatrics at Cincinnati Children’s Hospital. Dr. Biro added that today’s children are being raised in an obesity epidemic.

Furthermore, children aren’t as active as their parents and grandparents were when they were children and aren’t eating as healthily. Their predecessors ate more vegetables and fruits and played physically for hours on end outside. The combination of a sedentary lifestyle and poor diet leads to obesity also results in early onset puberty.

When a child is eating a diet rich in dairy and meat, using hormone-filled hair products, living in a highly stressed family plus is insulin resistant this lends itself to premature puberty.

Parents may experience angst over their daughter’s early puberty and with good cause. Julianna Deardorff, co-author of the book New Puberty, says girls entering early puberty are apt to have high levels of depression, experience anxiety and initiate sexual behaviors and activity earlier than the later bloomers.

Some of the complications of early puberty, according to the Mayo Clinic, include a big growth spurt, which makes the child taller than others her age. This spurt is the result of bones maturing quicker than they should.

However, the child stops growing sooner than she would have if she hadn’t experienced precocious puberty. The child ends up being shorter than the average person, even though she was the tallest kid in fourth grade.
When going through puberty prematurely, it can be an emotional and social issue for the child because their bodies look different from their peers. This can lead to depression and substance abuse, notes the Mayo Clinic.

T.W.: (a teacher): I read an article that said the hormones injected into chickens were a contributor. It was rough helping third graders deal with this. Kids that age can be especially cruel about something they don’t understand.

S.K.: I agree girls are starting puberty earlier. I have had a couple of students who had to take a ‘hormone blocker’ because they were maturing too early. They were in second and third grades. I believe the food additives and hormones given to cattle and their diet contribute to this.

There are treatments available for early puberty. If you are concerned about your child, contact pediatrician.