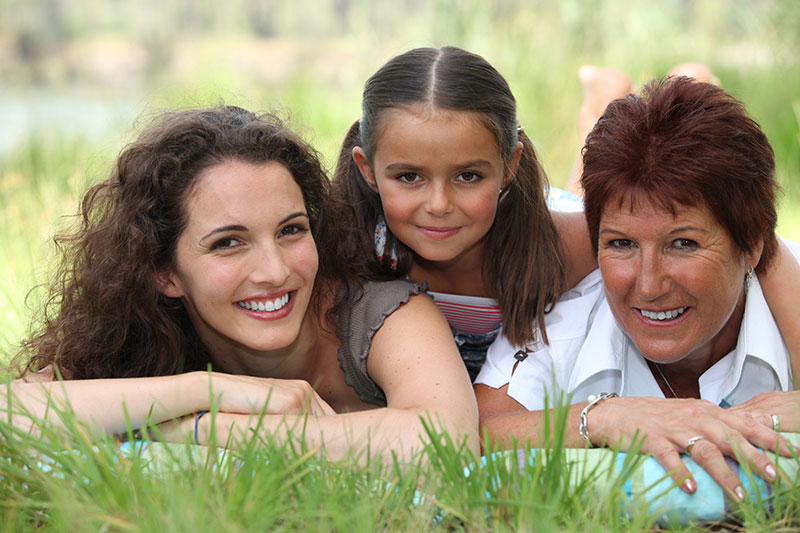 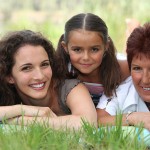 Here’s the scenario: A 56 year old married woman, who works fulltime and is the mother of a college student and a teenager, must care for her 90 year old widowed father, who still lives in his home. He is at the mercy of others to help maintain his independence. The ‘others’ amount to the daughter, the only nearby child.

This 56-year-old personifies the ‘sandwich generation,’ which, statistically, consists of post-middle aged women, many of whom are still raising their own children.

The World War II generation has lived longer than previous generations, some well into their eighties and nineties. A few even hit 100. Their children, the Baby Boomers, have become the ‘sandwich’ generation. The elderly parents need care and supervision by their post-middle age children, who are willing to serve as caretakers but are swamped with their jobs and still-at-home children. It’s a conundrum.

There is the financial aspect to be reckoned with. If the elderly person has money and can afford home health care and assistance that alleviates some of the problem. Caretakers can be hired when the adult child isn’t available.

However, if the individual does not have money, adult children are expected and usually desirous of helping out their parents monetarily. This often leads to a money crunch. There is not enough to go around. The Baby Boomer is trying to put kids through college and hoping to hang onto a little $$ for her retirement but her dad can’t pay his heating bills. She comes up the money, of course. She can’t let dad freeze.

The ‘sandwicher’ is stressed out of her ever loving mind and rightfully so. She can’t be in two places at once, although she’s doing her best. She owes it to her elderly parent to take care of him but she also owes it to her boss to show up for work and she can’t leave her kids and husband totally in the lurch.

Multi-generational living is sometimes the answer to this situation. Grandpa moves in with his adult child, the child’s spouse and their children. For some this works well; for others, not so well.
Three generations in the same household was once considered the norm. However, post-World War II, this type of living arrangement died out and adult children began living independently of their parents. GIs could afford to buy cars and this lead to a mobile society. They left the farm and moved to the suburbs.

Economics have changed drastically in recent years and not for the better. The X Gen are not as affluent as their predecessors were at the same age, despite being college-educated. Often, they can’t make it on their own, as their parents did.

Throw into the mix these ‘boomerang kids,’ who left home for college or marriage and then returned to the roost because they couldn’t find employment or afford to live on their own or got a divorce; maybe all three. Multi-generational living is making a resurgence out of necessity.

It can get really messy and the one in the middle of the ‘sandwich,’ usually the post-middle age woman, sees her hair turning whiter by the day.

If you are in this situation and at wit’s end, realize you cannot help your elderly parent or your children and hold down a job if you are physically and emotionally drained. There is respite care available for caretakers. Take advantage of it. This enables you to take much-needed time off to regroup while knowing your loved-one is in good hands. Everybody needs a break now and then. Take it. You will feel refreshed and regenerated.

Do not hesitant to ask for help. You may be surprised who is willing to pitch in and lend you a helping hand. If you don’t get help or take time off occasionally you risk becoming bitter and resentful toward the elderly person. You don’t want this to happen. Lashing out verbally or physically at the elder person is never acceptable.

This is probably the toughest job you are ever going to have but it can also be the most rewarding. As author George Hodgman notes in his memoir “Bettyville,” which details the months he spent taking care of his 91 year-old-grandmother before her demise, “At least once, everyone should see someone through.”