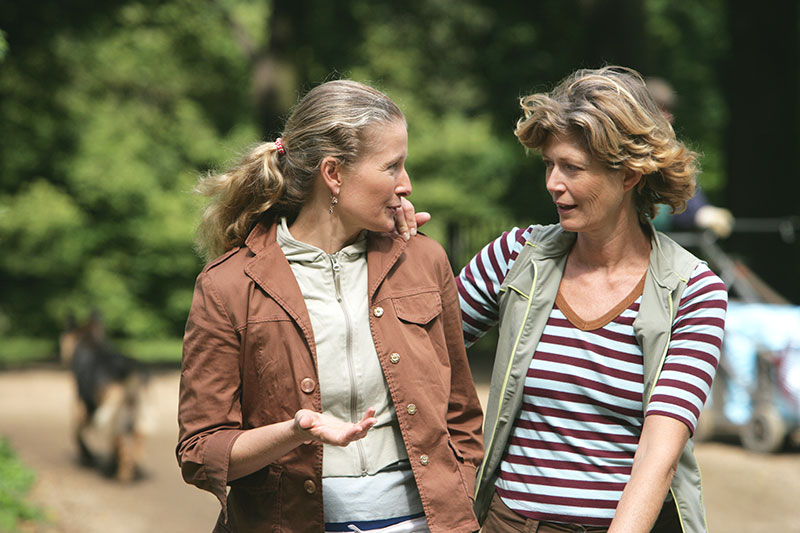 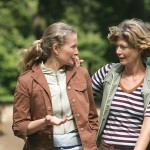 In case you’ve ever really wondered why women must endure menopause, some animal behaviorists at the Universities of Exeter and York, and the Center for Whale Research recently discovered a new clue. Now, don’t take this the wrong way – the answers may come from killer whales.

Killer whales are relevant here as they (and another type of whale) are one of the three species whose females live beyond their reproductive years. We are the third. The female whales’ leadership patterns show the elder whales provide critical information to their offspring – the location of salmon feeding grounds. The depth of the menopausal whales’ knowledge is critical during periods of low salmon supplies – a major cause of mortality among this type of whale. In fact, the scientists noticed the menopausal whales assuming stronger roles when food supplies were low. Lauren Brent of the University of Exeter’s Centre for Research in Animal Behaviour explains the potential connection to human development: “Our results show for the first time that one way post reproductive females may boost the survival of their kin is through the transfer of ecological knowledge. The value gained from the wisdom of elders can help explain why female killer whales and humans continue to live long after they have stopped reproducing.”

It’s relatively easy to imagine how the practice of older, post-reproductive age women sharing food and their knowledge of its sources was adopted by early human societies. Young women typically have learned to cook from their mothers or other women, and many families share traditional recipes acquired from their mothers and grandmothers. But, this raises more questions including, what other types of information do we gather from our senior women? What should we be learning from them?

A recent article in TIME magazine presents one answer: national leadership in the person of Hilary Clinton. Julie Holland, M.D., author of the new Moody Bitches, argues post-menopausal Clinton is more than a mere political leader, she’s “biologically primed to be a leader.” At 67, Clinton is beyond worrying about the physical part of aging and can effectively lead because of the “emotional maturity and freedom” that often accompanies this stage of life. Rather than overlook this “great natural resource,” Holland calls for post-menopausal women to realize, “it is our time to lead. The new standard for aging women should be about vitality, strength and assertiveness.”

Naturally, not every woman can be a Hilary Clinton, but most can take on new roles in our personal and/or professional spheres. There are a lot of us, too. As of 2012, nearly 27 million women between 45 and 64 years comprised nearly 20% of the American workforce; by 2018, nearly 31 million women in that age category will be employed. We can continue to teach younger generations about food and cooking if we want, but whatever we do, we need to recognize the significance of where we are during this third of our lives. Perhaps if we do it with the “vitality and strength” with which Dr. Holland suggests, then we’ll also give the younger generations something to look forward to rather than dread. 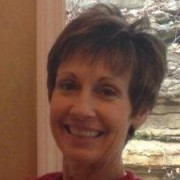