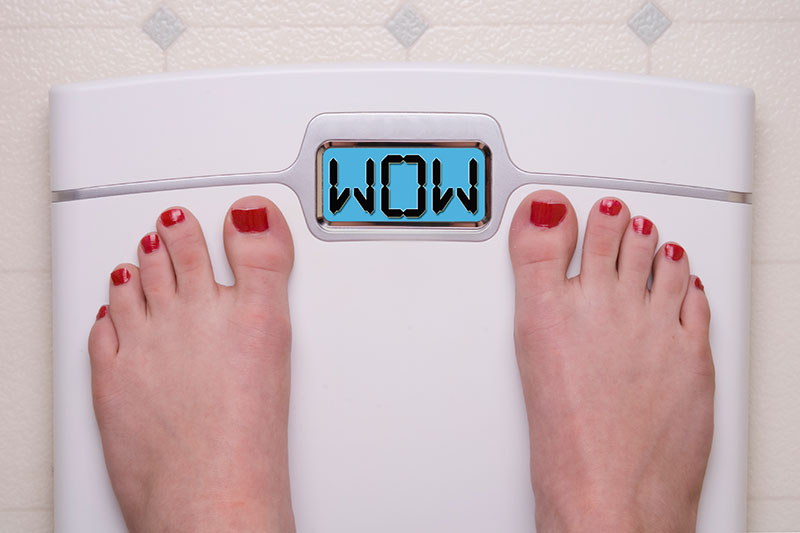 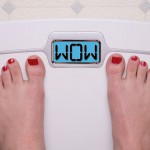 It’s the rare female who has washboard abs, a taut belly and a Scarlett O’Hara waistline. The midsection of the body is a problem area for most women, in large part because of the rigors of pregnancies.

Sometimes the tummy doesn’t return to its state of origin after a pregnancy or perhaps the belly was not in good shape prior to the pregnancy. Post-birth it’s simply worse; a lot worse.
Gird your loins (or maybe just grab a girdle) because it doesn’t get any easier later in life. Fat shifts during menopause and, generally, it shifts to the belly. An expanding waistline is the result of the hormonal changes a woman experiences during menopause.

When estrogen, a hormone that appears to have a huge bearing on where fat is distributed, takes a nosedive, fat starts popping up in the belly and waist area. You may weigh the same as before menopause but your weight is distributed differently after menopause.

R.D., age 58: According to my scales, I hadn’t gained weight but, after menopause, I realized I could no longer get my pants or skirts zipped. My waist had enlarged. I developed a muffin top. What they say about middle-aged spread is very true. It does happen.

But … Why?
As we get older, muscle mass declines as fat increases. When a person loses muscle mass this lowers the rates at which her body utilizes calories. The fewer the muscles the slower you burn fat.

I don’t care if I have a thick waist. You should.

If the fat is accumulating in your body is in the lower portion this is subcutaneous fat and you end up looking like a pear. If you have developed an apple shape, meaning the fat has parked itself in you mid-section, this fat is visceral fat.

The more visceral fat in your body, the higher your cholesterol and insulin resistance. When insulin resistance takes place, the muscle and liver cells do not respond sufficiently to normal levels of insulin. This increases the chance of becoming diabetic.

Visceral fat is associated with Type 2 diabetes, cardiovascular disease, colorectal cancer and an enhanced risk of premature death. If a woman’s waist measures in excess of 35 inches, this shows an unhealthful concentration of belly fat and puts her at risk for health concerns, according to the Mayo Clinic.

If the above hasn’t already gotten your attention, take note of the findings by a Kaiser Permanente study showing those with excessive amounts of belly fat were 145 percent more apt to develop dementia than those with the least amount of belly fat. Yikes!

S.S., age 54: I was always skinny as a rail, even after having babies. I became fully menopausal at age 50. During the two or three years leading up to menopause, I noticed I was getting a big belly and my waistline definitely expanded. I watched what I ate and I tried to exercise, at least some. I am now shaped like an apple. I still have skinny arms and legs but a very thick midsection. I kind of look pregnant. I don’t like it.

Fortunately, visceral fat responds rather easily to diet and exercise while the stuff at your waist that you can squeeze (subcutaneous fat) is harder to get rid of, but it’s not as threatening to a person’s health as visceral fat, according to Harvard Medical School.

Prevention.com recommends eating the right kind of fat to decrease the amount of both subcutaneous and visceral fat in your body. Those fats are called MUFAs and are a group of healthy fats.
Katherine Zeratsky, R.D., L.D., of the Mayo Clinic explains MUFAs are monosaturated fatty acids that help lessen the likelihood of heart disease by decreasing your risk factors.

MUFA-rich foods include canola oil, olive oil, cashews, macadamia nuts, pecans, almonds, avocados, olives, nut butters and peanut oil. Eat in moderation and eat instead of other fatty foods, not in addition to them.

Exercise is vital if you truly want to loss belly fat. No way around it, folks.