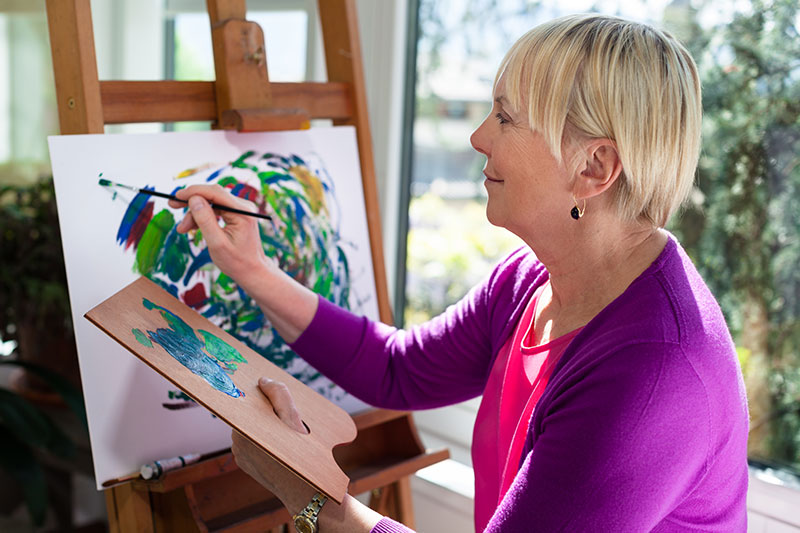 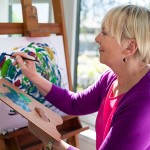 One acquaintance of mine refuses to use the word ‘retirement.’ Instead says he’s in a ‘New phase of life,’ afraid he will jinx himself if he vocalizes the term ‘retirement.’ He fears he will suddenly drop over dead if word gets out he’s (Sssshhh) retired. Hey, it wouldn’t be the first time. People work for years and years, retire and a few weeks later you are attending their funeral.

Of course, this is the exception to the rule. Most people live a long time after retirement particularly now that life expectancy has increased.

Some retirees are having the time of their lives. These are the people who have good attitudes and good health, decent retirement income and not existing on a bare bones fixed income, uncertain where their next meal is coming from, or battling some debilitating illness.

Ideally everyone has a job providing them with a retirement pension. Realistically, this is not the case for most. The TV and magazine ads featuring the sixty plus group tripping the light fantastic in their retirement home, on a beach or golf course, do not represent most retirees.

Some are opting out of work at age 62, taking reduced social security benefits. At 65, they can get Medicare. Normal retirement age was considered 65 for a long time. However that has changed.

So…early retirement is going to kill you? Or is continuing to work into your seventies going to do you in? Could it be work is beneficial to your mental and physical health whereas retirement isn’t? It depends on the work and the retirement situation.

C.S.: My main complaint about retirement is it seems I have been sick and to more doctors in the past two years than I have been in my whole life. I went to the doctor recently and she explained to me now that I am not as active my body is wanting to shut down. The sad part, she’s right. I don’t do as much now and that is one of the things I swore I would not do when I retired … be inactive! I love being retired but it would be more fun to have a partner in crime because I don’t want to do things alone. As for my mental health, it is much better due to no stress of going to a job that I hated.

The Institute of Economic Affairs in the U.K. identified ‘negative and substantial effects on health from retirement,’ saying it is linked to an increase in depression. It may be a person has his identify and worth on his job and once he is no longer working he finds himself floundering. What is my purpose? What am I supposed to do? Am I worthwhile anymore? Of course, there are others who thrive upon retirement.
On the other hand, if you’ve been going to a job for the past 30 years that you absolutely despised, retirement can be a welcome respite and new start for you mentally and physically.

D.E.: I love retirement. I keep busy. I am not one to sit and watch TV. I made sure financially I could retire. I wanted to live the same as when I was working.

Remaining physically and mentally active after retirement is imperative. If you sit down and don’t get up they will be lowering you into the ground sooner than if you’d kept moving, according to a study that appeared in the Archives of Internal Medicine.

Individuals sitting in excess of eight hours a day have a 15 percent higher risk of dying within the next 36 months than those who sit half that amount of time each day. Of course, many people are required to sit at their job. Once you retire from that job get up and shake that booty. You are no longer chained to a desk.

Additionally, as reported in the Archives of Internal Medicine, moderate physical activity for men over age 50 lengthens life expectancy by 1.3 years and, for women, 1.5 years. High levels of motion increased life expectancy by 3.7 years and 3.5 years correspondingly.

If work provided your social life, as well as fulfilled your needs, retirement may be very difficult on you. You have to make an effort to stay socially involved and not become reclusive. Fill the gap, somehow.
Some people get a part time job. Others have hobbies that keep them enthused and involved. For some, involvement with family — children, grandchildren and great-grandchildren – is how they choose to spend their retirement years. Volunteering is another option.

It’s never too late to be something professionally other than what you were for the past 35 years. Who’s stopping you?

B.A. (former hospice nurse): I want to be a barmaid!

M.D. (former Ohio jeweler who moved to the Florida coast): I have to say I’m reinvented. I had no idea what I was doing and still don’t. I follow the fun and it seems to work. Now that I think about it … jewelers and feared pirates…aren’t that much different. I sold my jewelry store when I was about 55. I did not mean to retire.

I floundered around for a couple of years with my newly found freedom and then realized I was going to run out of money. I was looking for something to do that would make me happy and others, too. I just wanted to have fun. I injured myself on a job but could not get unemployment or workman’s comp. I was in a helluva fix. Then I had a heart attack. I was broke, nearly homeless but with a little help from my friends and family I made it to Florida. I knew this was where I wanted to be. I just didn’t know what I wanted to be.

I spent time down at the beach, at the boardwalk. People were doing their thing — singing, dancing and making straw hats. That looked fun to me and I thought I should be doing something like that. I knew I would reinvent who I am. And then I met a tiki carver and I knew I could do that. I could use my jewelry skills.

So I carved a tiki and I still wear that tiki today. Fooling around one day, I put on a skullcap bandana and waxed my mustache. Why, I looked like a pirate. How fun! I still get up every day. I dress for work. I wear a tiki and a bandana now. I still use my hands to make the product. I went from ‘Can I help you select a diamond?’ to ‘Arrrgh! Where’s your tiki?’

2 Comments on “Life After Retirement: The Good, The Bad, The Ugly”