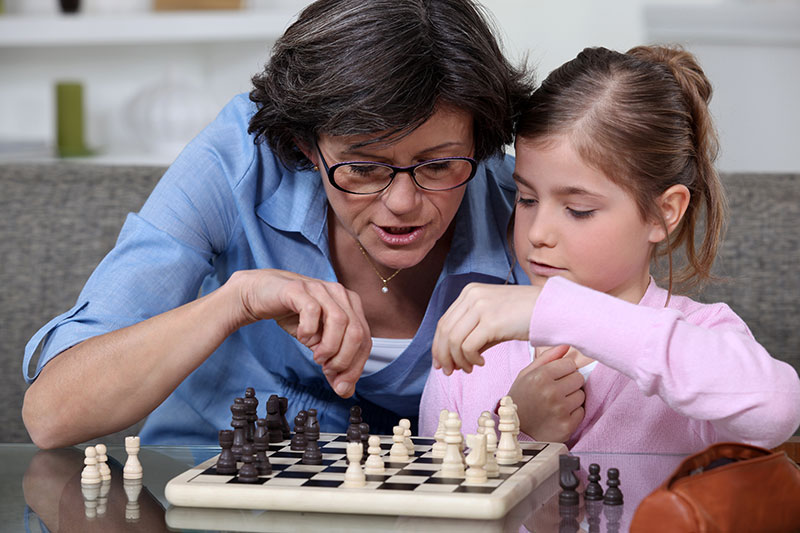 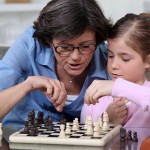 You are no longer required to be at the top of your mental game because you are not standing in front of a classroom of challenging students every day, trying to teach.

You no longer appear in court, defending someone before a jury.

You are no longer required to meet the sometimes ridiculous needs and demands of a pain in the butt boss, which kept you on your toes (while also annoying you.)
Retirement is nice but have you retired your brain as well?

Are you keeping your brain in tip top shape? If you don’t use it you may lose it. The brain atrophies over time just as other body parts do. You must work like a son-of-a-gun to prevent that from happening.

Sure, sitting in your recliner, relaxing, watching TV, guzzling beer, staying up late and sleeping in are the perks of retirement but you are probably not utilizing and exercising your brain as you once did. This can backfire.

R.S.: Projects! I always have several projects juggling in the air. You have to research, plan, and design, procure and implement. The greatest part is I work for myself. My wife does a lot of word and trivia stuff, works in her office and does projects in and outside of the house. I love to research my interests online. Reading is very important to me. If people think once you retire you go sit in the big fluffy chair, it’s just not true.

Brain Plasticity
Neuroplasticity or plasticity means the brain’s ability to rearrange neural pathways based on new experiences. When a person learns something new, he acquires new skills and knowledge. When young, we learn new things all the time. When we are old this may not be the case because we’ve lost our curiosity and initiative. The brain does not stop growing and changing unless we allow it to because it is plastic and malleable and certainly not stagnant.

L.C.: I’ve read the brain is like a muscle and must be exercised and keeping mentally active may counter dementia. I don’t know if this is true but since retiring I’ve been very willing to go with those thoughts and keep my brain active. All (the things I do) require thinking, creating, exercising my mental faculties and engaging others. Arguing politics and religion with people on Facebook helps keep the gray cells alive. Keeping abreast of technology is also challenging and helps me stay sharp. All of this, however, is not perfect. I am not as sharp as I was 20 years ago. Aging takes its toll and there is nothing that can totally keep it at bay.

Cortical re-mapping is a concept challenging the idea that brain functions are fixed. When a person makes new connections – he learns how to speak another language or how to write with his non-dominant hand – he add cells to his brain. When the strength between the brain’s nerve cells (glial cells and neurons) is increased, a person becomes sharper rather than dumbing down from lack of use.

C.S.: I do crossword puzzles, listen to a lot of rock music, spend time with thought-provoking friends and try to keep up with four teenaged grand-kids, both physically and mentally!

In the first few years of life, the brain grows exponentially. Neurons rapidly mature and issue new branches, which send and receive information. A baby learns volumes every day.

When we get older, brain connections are eliminated as a result of synaptic pruning. This means the weak synaptic contacts are vanquished but the strong connections remain and continue strengthening.

The connections we use the most are the ones that remain intact. If we aren’t using certain neurons they die from lack of use. This is called apoptosis or programmed cell death. Before dying, the neurons become damaged and, thus, ineffectual and that is why these neurons are pruned. In other words, if you are still doing math in some fashion every day, you are not going to forget how to do it.

C.N.S.: I do a lot of crossword puzzles and I’m constantly reading. I also do a lot of the brain games on the computer. It is fun yet keeps me thinking.

The Highly Adaptive Brain
When a person sustains an injury and loses brain function as a result the brain makes up for these shortfalls, which is plasticity in action. The brain focuses on what function is left and attempts to maximize it.

In animals, studies show the areas around the damaged part of the brain change in function and shape allowing these parts to assume the job of the damaged cells, which is pretty nifty. It is believed this takes place in the human brain as well.

Being ‘old’ is no excuse for refusing to learn new things. In fact, acquiring new information is probably the best medicine and safeguard for your brain.
When a person does procure new knowledge it is placed into the short-term memory compartment. It is believed short-term memory is the outcome of reverberating neuronal circuits or incoming nerve impulses encouraging the first neuron, which then fuels the second neuron and so on.

The information in the short-term memory compartment may ultimately move into the long-term or permanent memory slot, which takes place when anatomical or biochemical alterations occur in the brain. Short term memory becomes long term memory over time. It becomes stabilized and permanent in the brain. This process is called ‘consolidation.’

Far too many people become afflicted with dementia or Alzheimer’s disease when they get old. Most of us would prefer to avoid that if possible.
Staying mentally acute and socially active is believed to improve short- and long term memory. Socializing lowers the risk of depression, disability and mortality. Good nutrition and exercise are also important.

We should take good care of our brains as we do other body parts. It will pay off in dividends in the end.