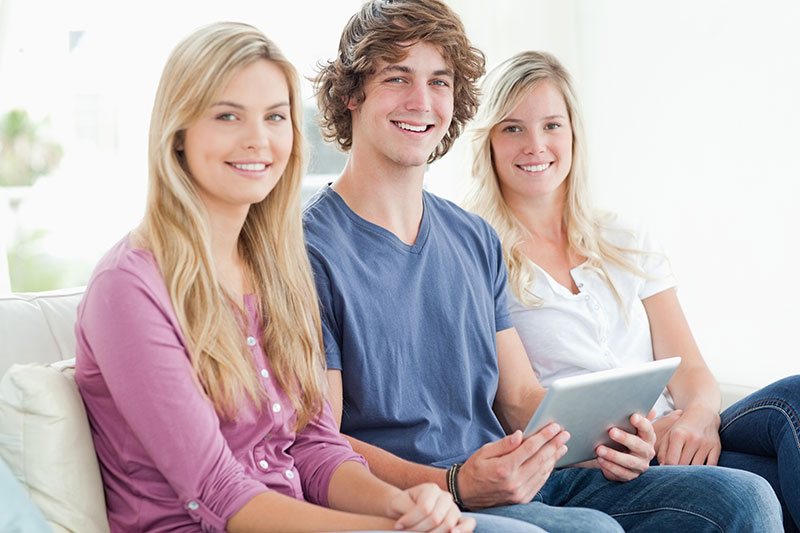 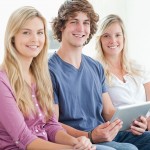 I wish I had a sister. I am sisterless as was my mother. I think she and I may have missed out on a very significant type of relationship.

When mom was pregnant with my younger sibling (I was six going on seven) I was rooting for a girl. I even picked out her name: Andrea Kay.

It was a boy. I was sandwiched between two males.

W.C.: I feel sorry for anyone who doesn’t have a sister. I have three and couldn’t survive without them. On the other hand, I don’t know what it is to have a brother because I never had one. I’m the oldest so they tell me I’m still bossy.

Most of my friends have sisters and good relationships with their female sibs. I envy that. I have no concept of the sister thing, of what it would be like to have a very best friend who shared my DNA and probably my childhood bedroom. Of course, some sister relationships go awry and that can get ugly.

F.T.: My sister is eight years younger. I’m not fond of her. She’s just a selfish bad person. A few months ago I learned she used my mom’s SS number and ran up close to $5,000 in mom’s name. So there’s a story of a bad family relationship for you.

Many sibling relationships, including brothers and sisters, are solid as a rock from day one until check-out time while others are a bit thorny or non-existent.

S.P.: We are all very strong-willed with definite opinions but we respect the fact we each want the best for one another. We were taught to express our opinion (sometimes causing anger) and then get over it. We were never in competition for our parents’ affection growing up. I think this has helped us build a close relationship.

P.S.: I do have a wonderful adult relationship with my sisters. We have always been close. We still fight like three sisters should but I think we are closer now than we ever were growing up. When our parents passed away we chose to remain close and continue the many traditions they instilled in us.

Siblings grow up, move away and start their own lives far away from their point of origin. Some maintain long distance relationships while others drift apart.

Adult sibling relationships can be strained when it comes to the care of elder parents. Who is going to do it?

G.M.: Normally you will have problems when there is a death or a divorce in the family; mainly when your parents pass.

Ideally, all the children should jump to the fore, eager to lend a hand, but that’s not always, or seldom, the case. There are proximity issues, time restraints, jobs money concerns and their own families to take into consideration.

More times than not, one child ends up being the caregiver. The adult child living the closest to the elderly parents is the likely candidate. However, there are adult children who won’t walk a block to see their ailing mom and dad while expecting the sibling who lives in the next state over to handle the situation.

It can get dicey, for sure. Tempers flare, resentment builds, old hostilities re-surface. Adult siblings are notorious for squabbling over decisions and outcomes. Just ask any estate attorney. In a worst case scenario, life-long sibling relationships are shattered as a result.

B.K.: No, I do not have a good relationship with one brother. We have not spoken for over twenty years. He was so afraid that my oldest brother or I would get something from our parents that he wasn’t going to get. He has spent his life mooching from my now dead father. And now has my mother’s house, money and all her belongings in his charge. It is so sad when parents go along with one sibling and favor them over the rest. I just wanted a mom but he made sure that never happened either. He is so jealous of me and my oldest brother.

Adult sibling relationships can be the best, the most endearing and enduring of a person’s life:

R.S.: I am blessed with three brothers who would just as soon chop you off at the knees as look at you IF you messed with me. Something like the mob, but in a nice way!

Or just the opposite and fraught with tension, anger and even hatred.

It’s never over until someone is six feet under. As long as you are upright you have time to extend an olive branch to your estranged siblings. Be the bigger person and make the first move.

They’ve known you all your life. There is no person other than your sibs who falls into this one-of-a-kind category. You shared parents (or at least one) and have a mutual history. Give it a shot. Chances are you will be very glad you did.